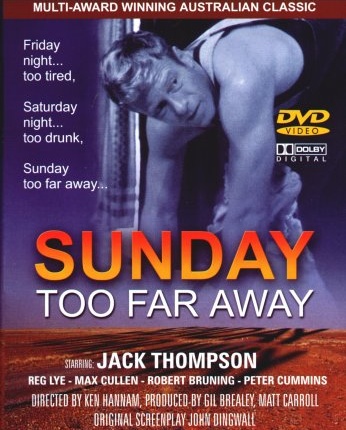 Description: In 1956, gun shearer Foley joins a new shearing team. He shares a room with Old Garth, a once great shearer who is now a drunk. Foley and his team battle to get in a new cook, Old Garth dies and Foley befriends the grazier’s daughter. Foley loses his status as top shearer to Arthur Black and blows most of his money in gambling. The shearers go on strike and Foley and his team get involved in a brawl with non union labour. 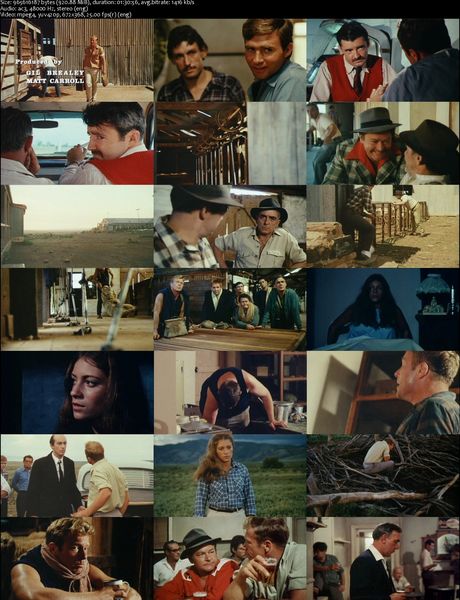