Description: Billy Hughes, a mute makeup artist working on a slasher film being shot in Moscow, is locked in the studio after hours. While there she witnesses a brutal murder, and must first escape capture at that time, then keep from being killed before convincing authorities of what she’s seen. Plot twists galore follow as Billy tries to stay alive. 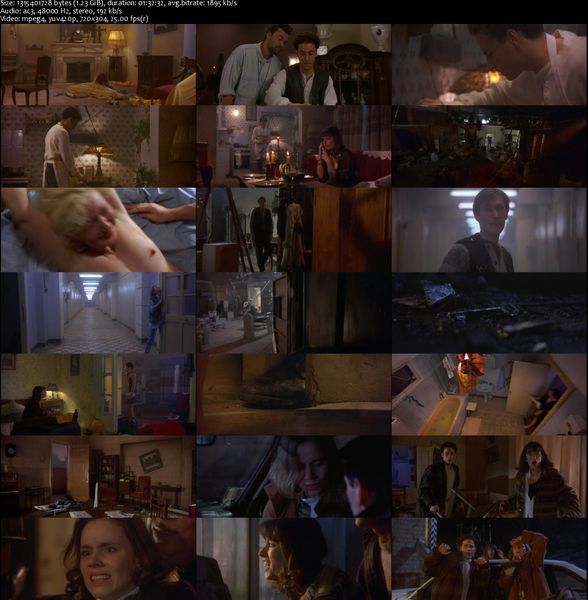