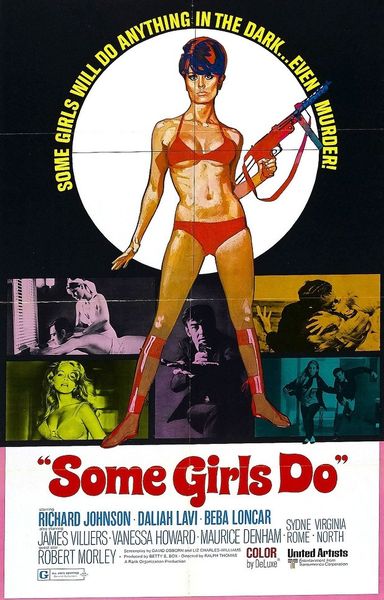 Description: A series of unexplainable accidents befall the people and companies responsible for developing the world’s first supersonic airliner (SST1). A British agent is sent to investigate and with the help of another agent uncovers a plot masterminded by Carl Petersen who stands to gain eight million pounds if the aircraft is not ready by a certain date. The evil Petersen has developed a number of “robots” (actually rather beautiful girls with “electronic brains”) to help him sabotage the SST1 project by means of “infrasound” (extreme low frequency sound waves) which can be directed at people or objects with devastating results. 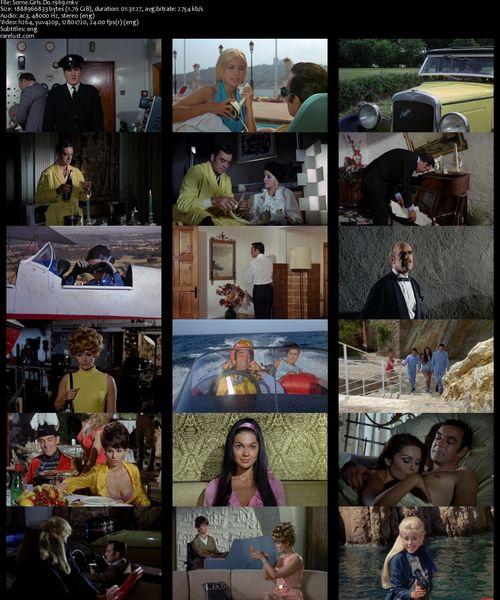