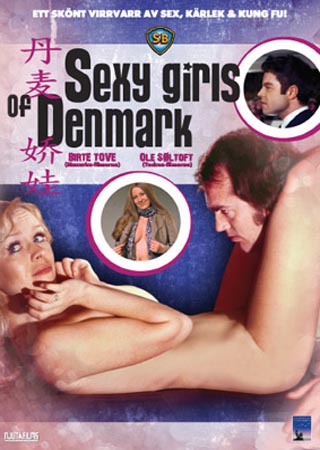 Description: A businessman’s son, Kwok Chuen(Chung Wa/Tsung Hua), heads to Denmark to take care of a deal for a movie studio. In Denmark, he meets and falls “in lust” with actress Ann Charolette(Birte Tove). Later on, Kwok Chuen finds out that Ann Charolette is a soft-core porn actress and she has no plans of leaving the industry or having a relationship with Kwok Chuen. Kwok Chuen later meets Ms. Fang(Li Ching, not to be confused with actress Ching Li, Ching Miao’s daughter), a Chinese woman living in Denmark. Will he succeed in seducing her, winning her love and her hand in marriage?

One Response to Sexy Girls of Denmark (1973)