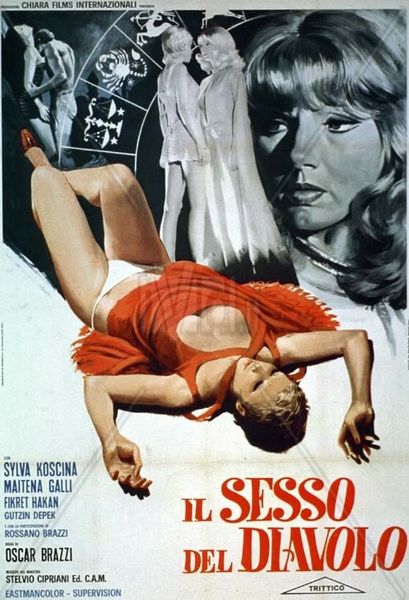 Description: A surgeon, Andrea, goes on vacation in Istanbul, taking with him his wife, Barbara, and an assistant, Silvia. The three of them lay in a villa on the Bosphorus, whose owner, the French sculptor Claudine, died mysteriously in his time, hanged on a tree. In the house, now run by Fatma, already ruler of Claudine, strange things begin to happen, apparently supernatural origin, that contribute to aggravating the already tense relations between Andrea and Barbara. While the surgeon, who tries to uncover the truth about those phenomena, is hindered by a stranger, who tried several times to kill him 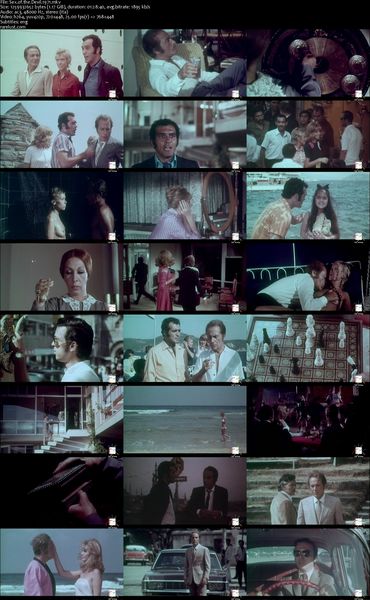