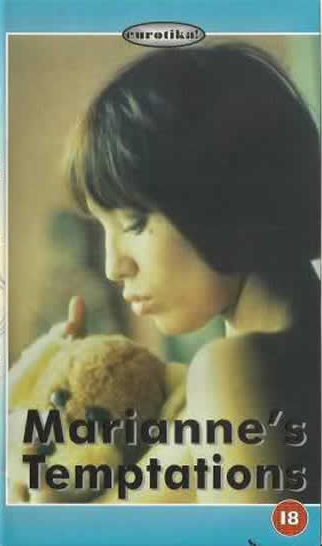 Description: This is the story of innocent Marianne works in a ski resort high in the French alps. One night she agrees to go on a date with Bob, a young guy on vacation. Bob excites her in ways that her oafish boyfriend never could. On a whim, Marianne decides to follow Bob back to Paris. At first he is annoyed by the persistent demands of his unwanted guest. Then he hits on a plan to make money from Marianne’s naivety by using her as bait to attract rich clients whom he will then black-mail. However, Marianne is not quite as innocent as Bob thinks. 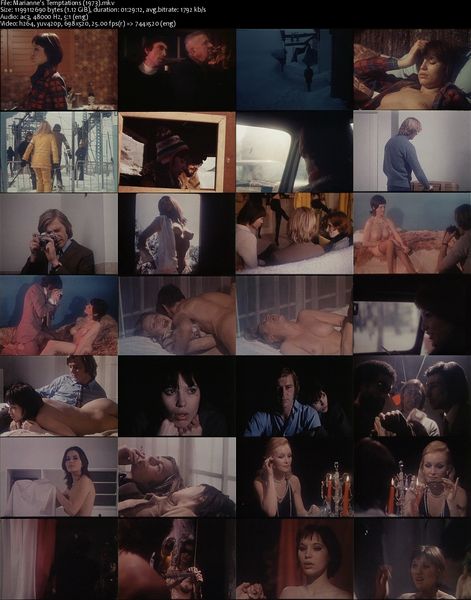