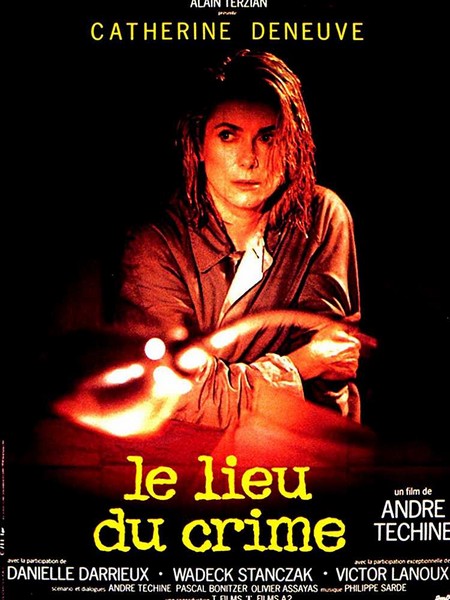 Description: In the woods, a 13-year-old boy is grabbed by an escaped convict and told to bring money later that day. The boy does as he’s told, only to be attacked by the convict’s partner. A murder ensues, and through happenstance, the murderer and the boy’s mother form an alliance. All this takes place in four days during which the boy has his first communion, his separated parents face each other amidst grandmother’s hopes they’ll reunite, the grandfather just wants to go fishing, the school’s chaplain complains about the boy’s behavior, and the convicts’ shared girlfriend comes, gun in hand, to help them escape to Tangier. The mother’s surprising decisions complete the story. 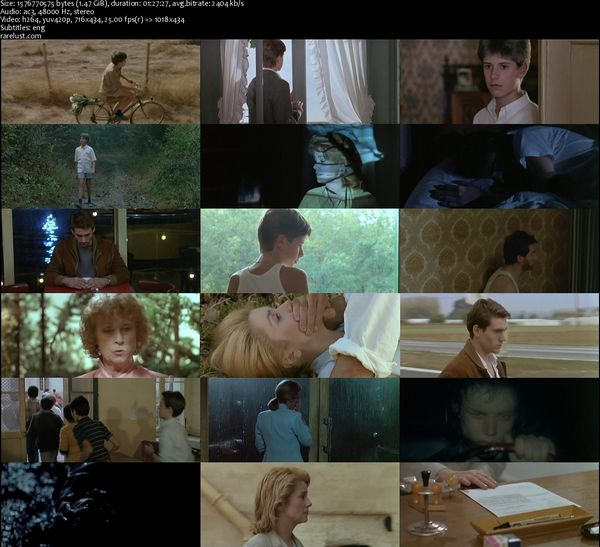