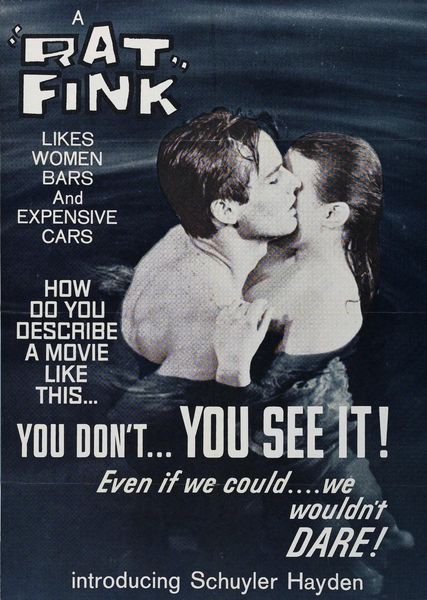 Description: This gritty character study chronicles the ruthless exploits of an ambitious, cold-blooded rock singer who will do anything to make it to the top, even if it means sleeping with an older woman and robbing her while she sleeps. Following the theft, he heads for Hollywood and engages a top agent; he soon begins an affair with the agent’s wife. At the same time, he also impregnates a teenager who he takes to a veterinarian for an abortion. He dumps her when he begins to get popular. 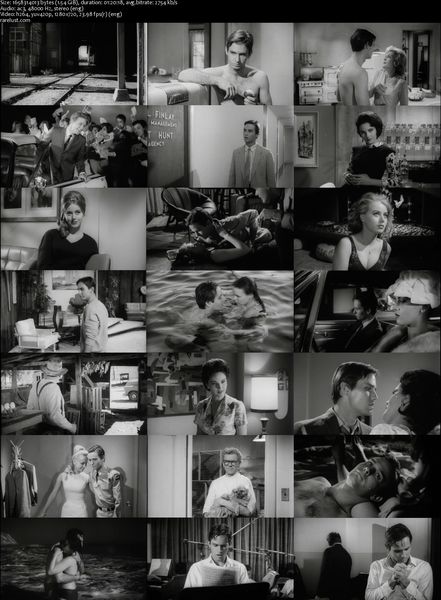