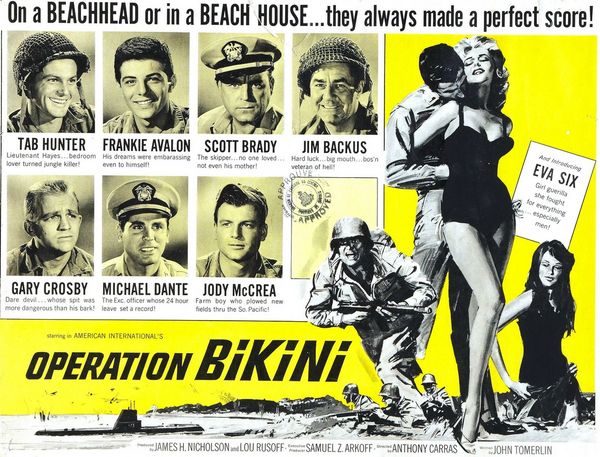 Also known as: The Seafighters

Description: The film takes place aboard an American submarine in the Pacific during World War II. The sub’s commander is ordered to stop and pick up an underwater demolition team led by Lt. Hayes, whose mission is to locate and destroy a US submarine sunken in a lagoon off Bikini Atoll before the Japanese are able to raise it and capture the advanced radar system on board. 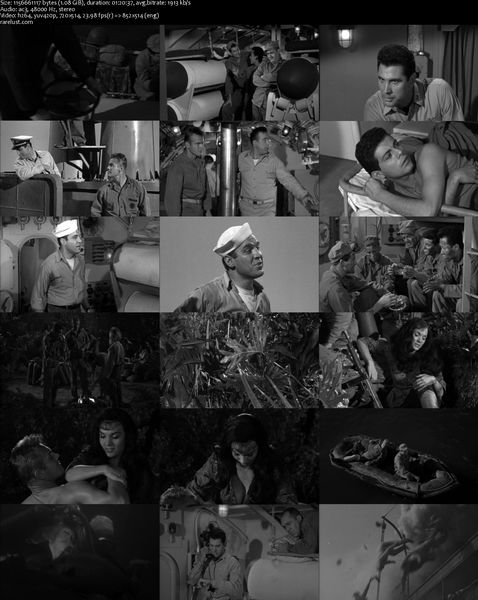