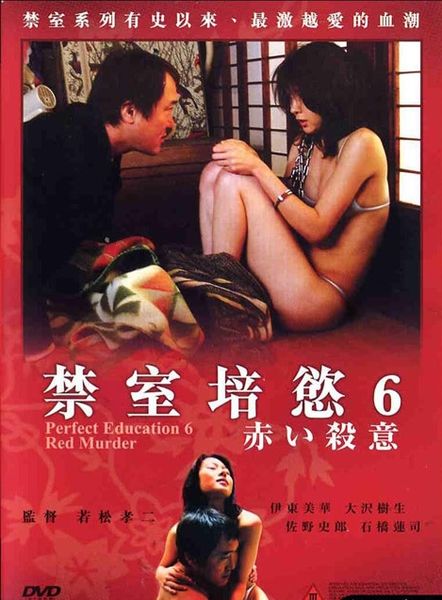 Description: Fumiya owes 5 million yen to a female load shark for a gambling debt, while having affair an with Mrs. Hosoi who offers him 5 million to murder her husband. Fumiya has no choice but to kill Mr. Hosoi. Unfortunately he’s see by a neighbor. In the escape, he meets a girl named Akiko. He hides in her house. Later on, Fumiya and Akiko fall in love and have sex. After that, he finds that the house owner Shin kidnapped Akiko whem she was a little girl and has kept her in the house for over a decade. Fumiya is determined to take her away from Shin’s brutal confinement. A battle of wills between jailer, prisoner and accidental savior begins 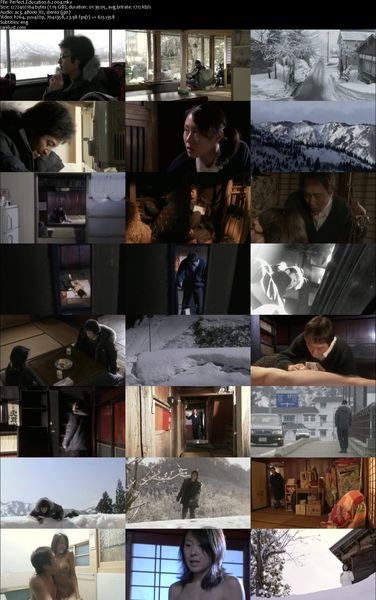