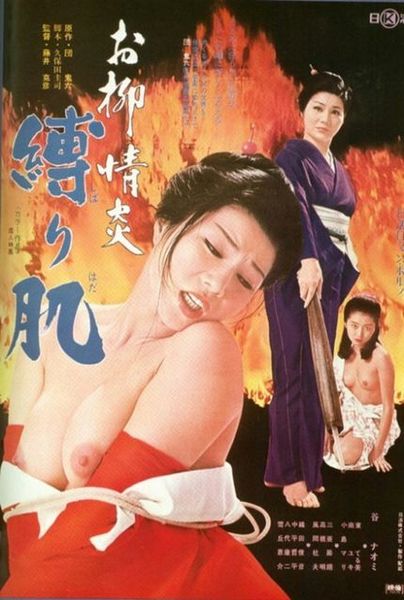 Description: When the boss of a yakuza clan in 1920s Osaka is assassinated, Oryu, his mistress, vows revenge. Her search for the killer takes her out of the city. The old boss’ son proves a poor leader, only interested in Omitsu, his high-class girlfriend. Yajima, the second-in-command, is taking advantage of the situation to accumulate power for himself. Oryu is called back to help stabilize the situation. Yajima kidnaps both Oryu and Omitsu, and subjects them to torture and various forms of sexual humiliations. During the S&M sessions, Oryu learns that Yajima was the killer of the old boss. 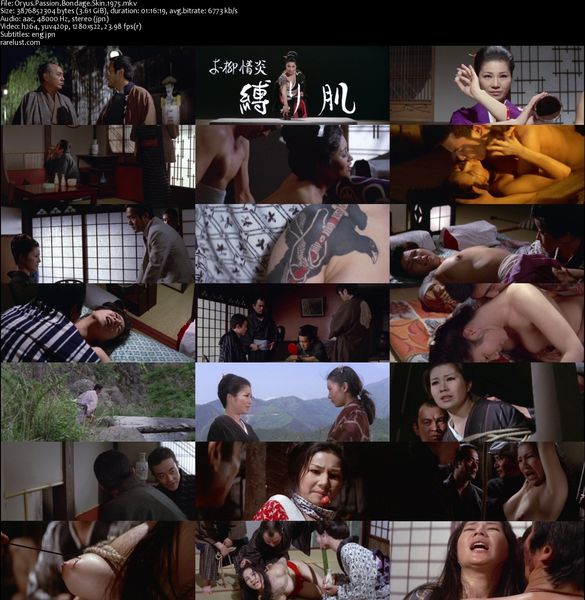