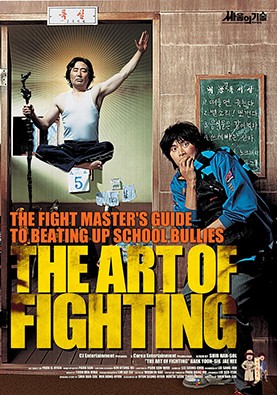 Description: Song Byungtae is an outcast at his school, whose daily routine consists of being pounded around the clock. To break free from this vicious cycle, he reads books upon books on martial arts and fighting techniques, but to no avail. Then, one day, he stumbles upon a strange man dwelling in the largest suite of Daemyung Study Room. The man is a master of fighting, armed with wise sayings begot from experience and the charisma of a true champion! Finally, the master has arrived 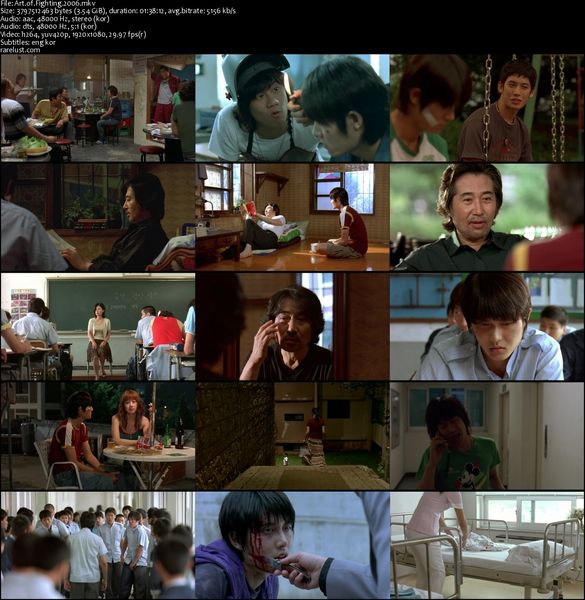