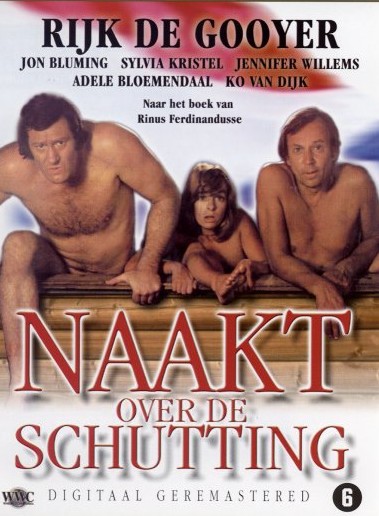 Also known as: Naked Over the Fence, Lilly

Description: Rick, who runs a pinball arcade, lets a room to Penny, a young teacher and karate fan. Penny gets to know Lilly, a singer who has just been hired with her friend Ed to act in a film. But Lilly soon discovers that the movie they are involved in is nothing else but a dirty one. In disgust, she runs away from the set. Shortly afterwards, the owner of the film studio is found murdered. 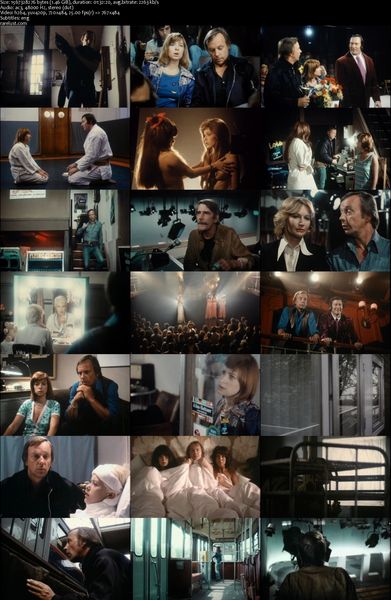