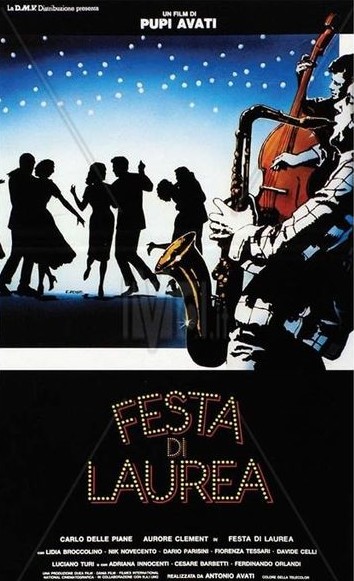 Description: The story is set at the end of World War II. A middle aged working class man who has just started his own bakery trying to mass produce pastry for the expected influx of mass tourism on the Adriatic has agreed to prepare a completely run down beach house with an overgrown garden for a graduation party. The weekend house and garden are owned by rich townspeople. The man’s mother once was their cook, and the man fell eternally in love with the family’s daughter when she kissed him in a moment of senseless euphoria (the cause of the excitement being Fascist Italy’s entry into war against France). The graduation party is given for this woman’s daughter, and the working class man cannot but accept the request of his secret love. 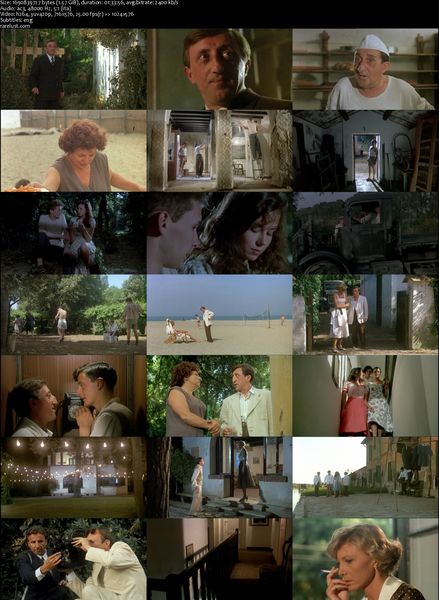