Description:  Following a mysterious decapitation (via mechanical digger) of an insurance investigator, Police Inspector Peretti is put onto the case. Slowly more people are found dead… a man supposedly commits suicide, a women is strangled, another attacked in her flat… but all the clues lead to an unsolved case of kidnapping and murder. Can Peretti find the murderer, if his major clue is a little girls drawing??? 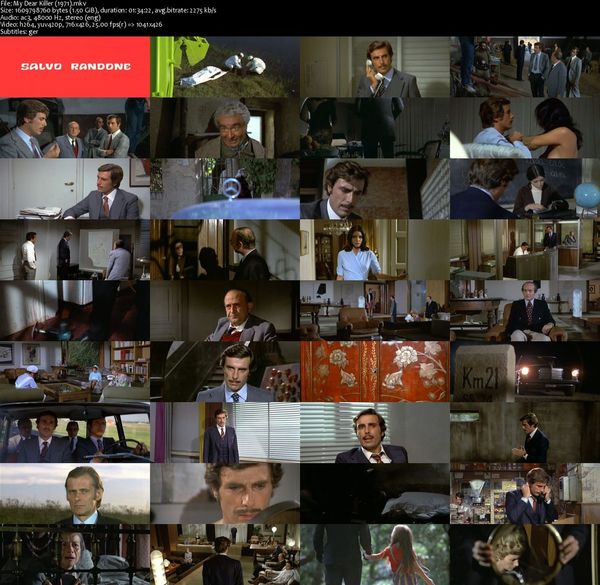