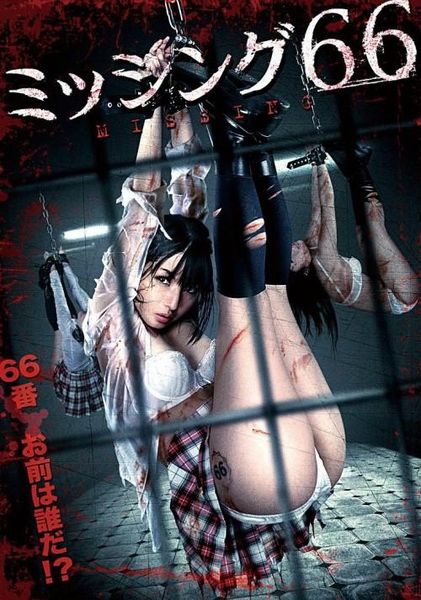 Description: It’s been a year since the “school” where captured schoolgirls were trained as sex slaves was destroyed. But a survivor, Arikawa, has planned to rebuild the school by using Chiaki, the former Number 66, who’s a daughter of the principal. His first objective is to kidnap a good female teacher to brainwash her into becoming the school’s star trainer. When Arikawa kidnaps his targeted high school teacher, Mitsuko Sawamura, Chiaki thoroughly humiliates her into a corner in confinement. When Mitsuko finally loses herself, her brainwashing is successfully completed – or so it’s seems 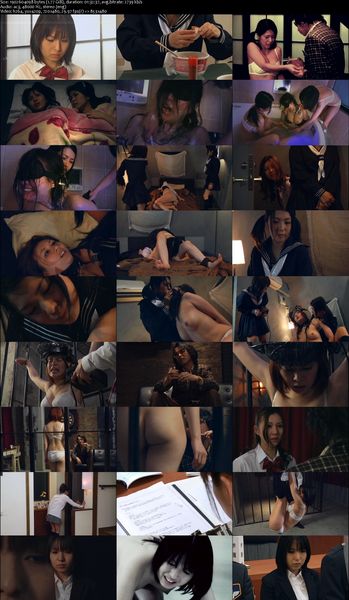