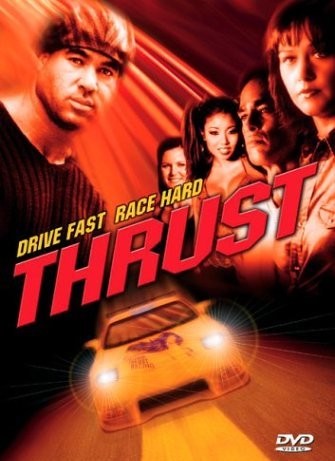 Description: A down and out all girl race team, Maximum Thrust, hires a sexy newbie street racer, Bekka (Beverly Lynne), in hopes of saving a failing business and salvaging street creds and respect. The action is fast and furious on and off the track when Bekka is seduced by a rival racer, Junior Sloan. When it is discovered Junior intends on destroying Maximum Thrust, even if it means killing the driver, Bekka reunites with the team. With friends and lovers helping, the women of Maximum Thrust build an awesome street racing machine and lay it all on the line when they challenge Junior to a race at “Street Wars.” It is a high octane battle where Bekka blows by Junior and stops him on the track. Using intimate information, Bekka and the team have Junior arrested and the team reigns as the Street Wars champions. 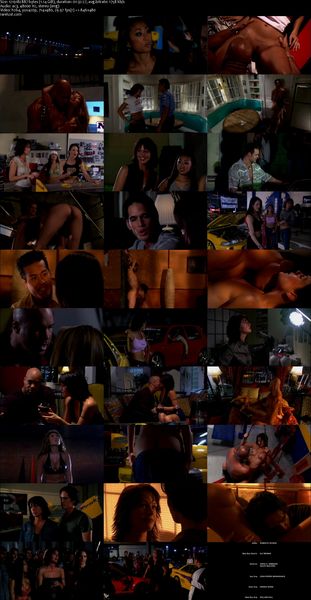