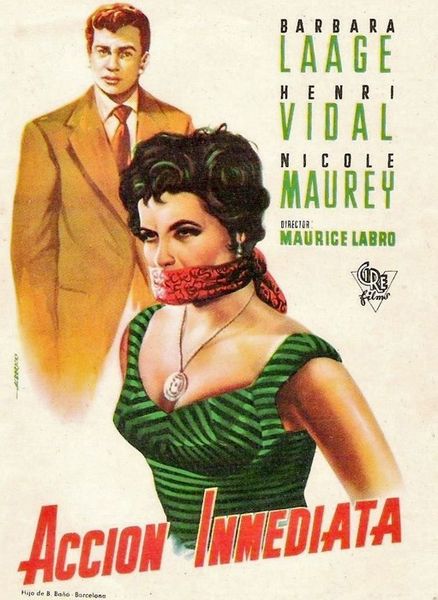 Also known as: To Catch a Spy

Description: The blueprints of an aeroplane built from an ultra-secret metal are stolen from national security. French secret service agent Walder believes that the documents are now in Switzerland, in the hands of a man named Lindbaum. The latter agrees to hand over the blueprints in return for a large sum of money. Another agent, Francis Coplan, is sent to Switzerland to handle the deal, but Lindbaum only has half of the documents because he was double-crossed by Kalpannen, an international crook. With the help of Heidi, a Swiss correspondent, Coplan sets out to identify the members of Kalpannen’s gang, only to find that they have all been murdered. 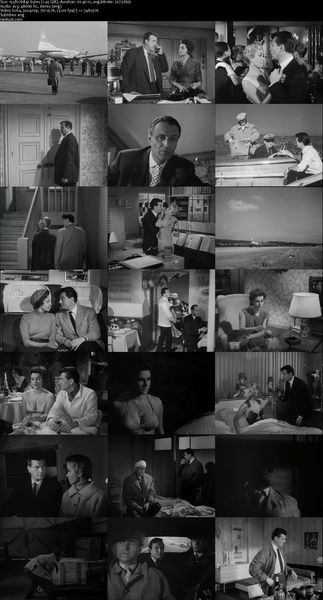