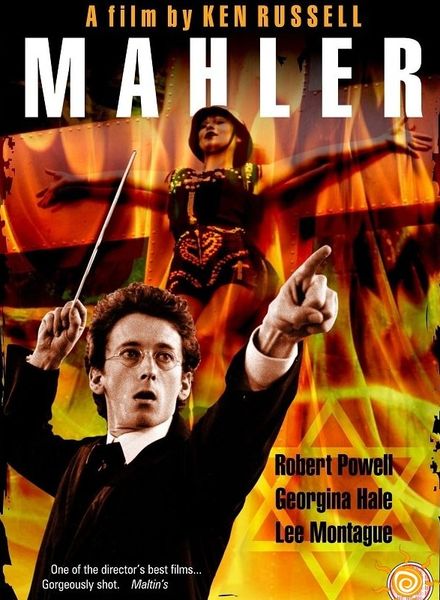 Description: After time away spent conducting at the Metropolitan Opera in New York, Gustav Mahler (Robert Powell) is returning to Austria by train with his wife, Alma (Georgina Hale). Over the course of the journey, he has occasion to reflect upon the significant moments of his life. Among others, Mahler dwells on memories of his overbearing father, of his once buoyant but now failing relationship with Alma and of the anti-Semitism that dogged him so much that he converted to Catholicism. 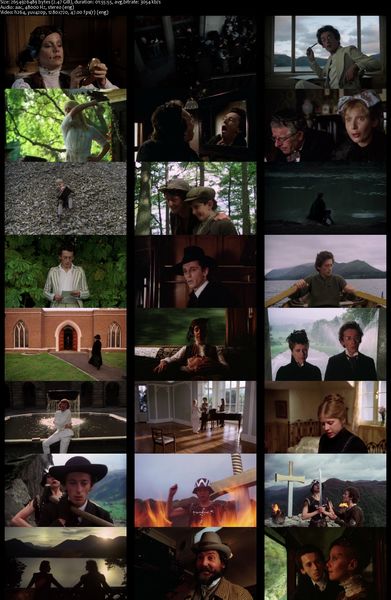