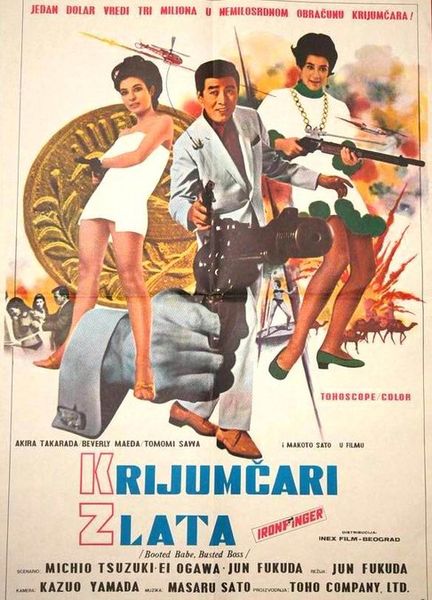 Also known as: Hyappatsu hyakuchu: Ogon on me, Golden Eyes

Description: Parisian assassin Andrew Hoshino goes on the trail of an international gold smuggling ring based in Japan. From the desert sands outside of Beirut to the swanky hotels of Tokyo, Hosino, internationally renowned sleuth Detective Tezuka, aspiring nightclub singer Mitsuko Saito, and a British criminal named Ruby do battle with an assortment of conmen who range from bumbling to menacing. Ultimately, everyone’s goal is the Samanta gold piece – a rare coin worth $3 million that has been disguised as a common silver dollar 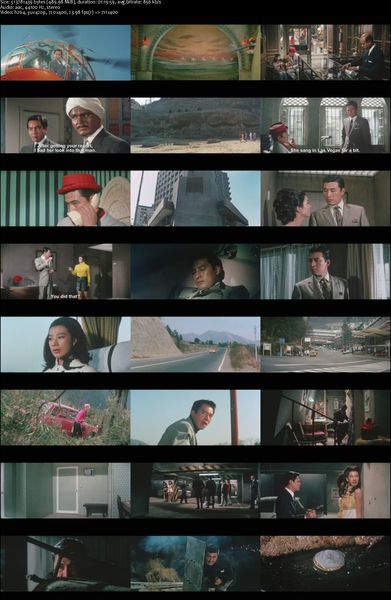