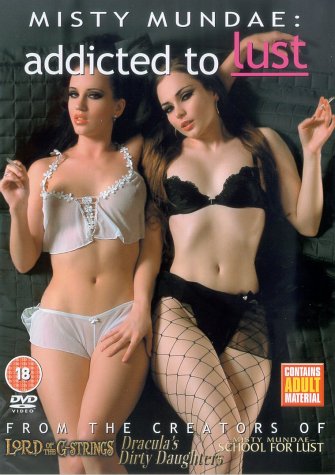 Description: Ruby is a young part-time stripper who wallows in drugs, sex and other excesses in meaningless existence. After meeting with local drug dealer O-Rock in her apartment, she seduces him, takes his drug stash, and splits. In a snowy park, Ruby meets Opala, another young woman who takes her back to her large and posh country house where both women indulge in more drugs and sex with one another. When Opala leaves for work, and to score more drugs, Ruby, left alone, becomes more crazy and desperate and falls deeper into her addiction by contacting a stripper co-worker to score more dope. Meanwhile, the drug dealer O-Rock, finding that Ruby has stolen his secret stash of dope, arms himself with a knife and some deadly narcotics, and goes out seeking payback… with interest. 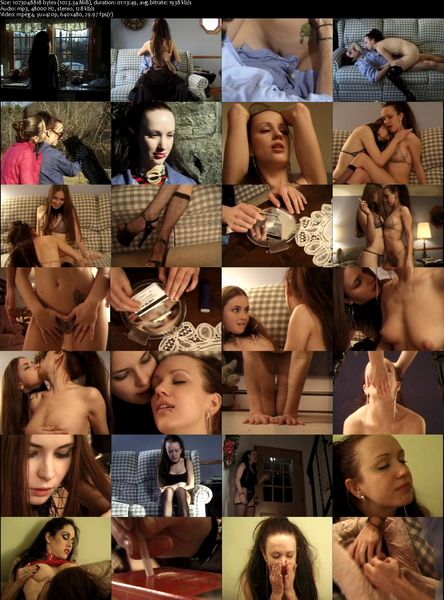