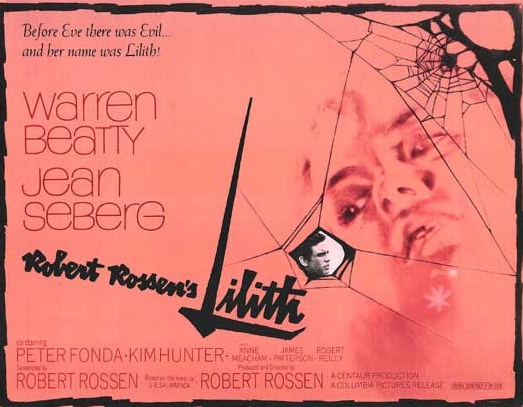 Description: Lilith is a about a mysterious young woman in an elite sanitarium in New England, who seems to weave a magical spell all around her. A restless, but sincere young man with an equally obscure past is seemingly drawn into her web. As time passes, their relationship deepens and intensifies, and the differences between them begin to blur, leading to a shocking, but oddly logical conclusion. 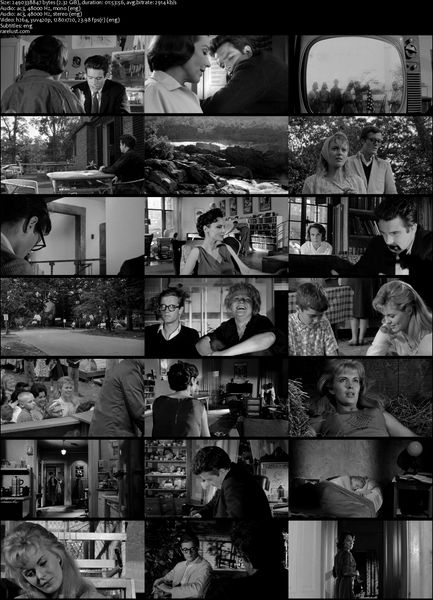