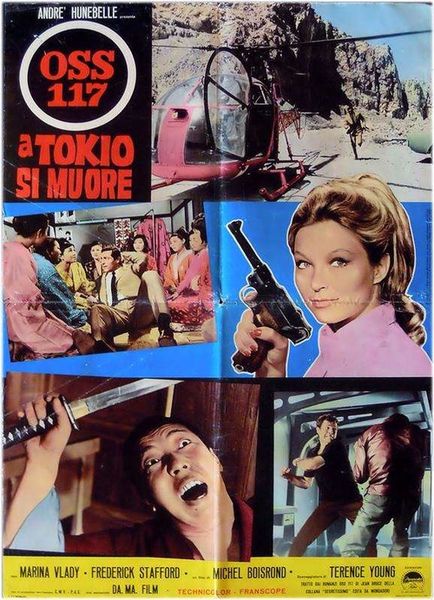 Description: After an American Navy base is annihilated by a secret weapon, Agent OSS 117 is sent to Japan to investigate the organization that’s claiming responsibility, and threatening the US with another attack, if they don’t pay. 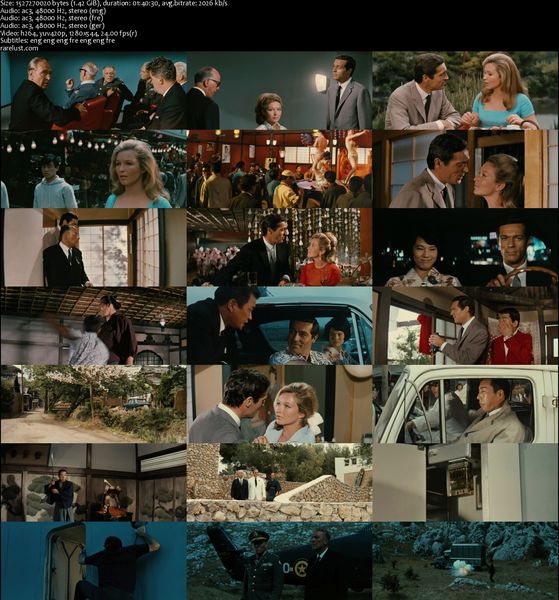