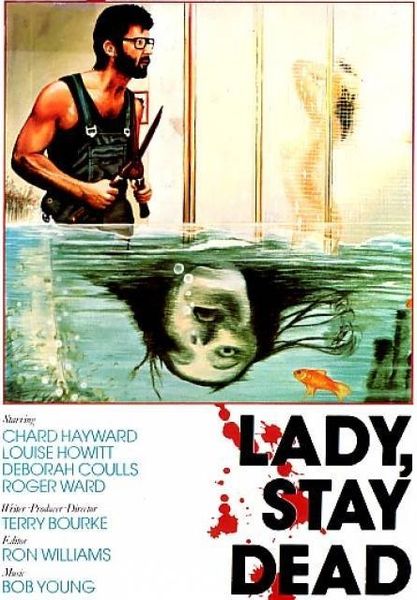 Description: About a psychopathic gardener with a penchant for killing off young women, undoubtedly due to some twisted psycho-sexual malfunction that leads him to rape his first victim before drowning her in a fish tank. His second female victim is dispatched when she catches sight of him carrying off corpse #1. Victim #3 is targeted — she is the sister of #1 — but she manages to escape into a beach house as a temporary defense of sorts. Meanwhile, two security police spot the demonic psycho trying to smash into the house, and when they go to capture him, one is killed and the other battles the psycho in a swimming pool. Just when the end seems near, however, the crazed killer rises again — the menace, it seems, has not been laid to rest. 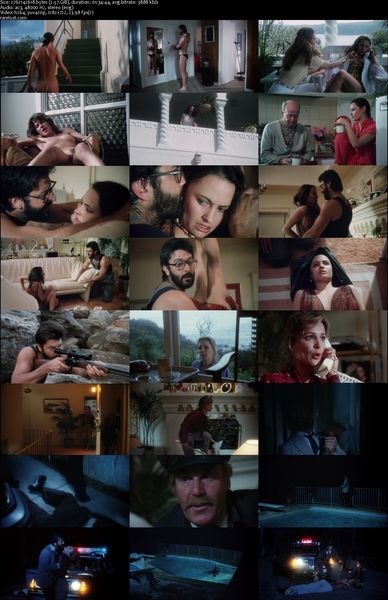