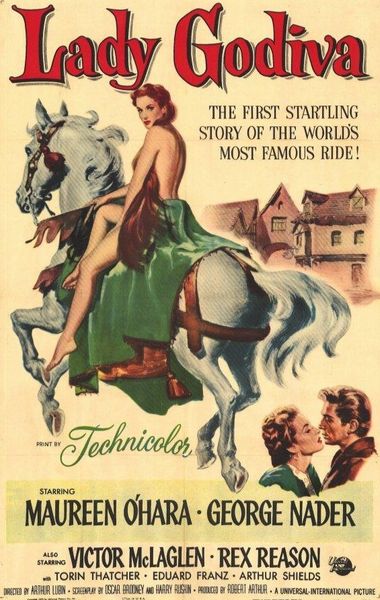 Description: In 11th-century England, King Edward the Confessor wants saxon Lord Leofric to marry a despised Norman woman, and has him jailed when he refuses. In jail, he meets Godiva, the sheriff’s daughter, and soon they are wed. The times are turbulent and Godiva proves a militant bride; unhistorically, unrest between the Anglo-Saxon populace and the increasingly influential Norman French lead to her famous ride. 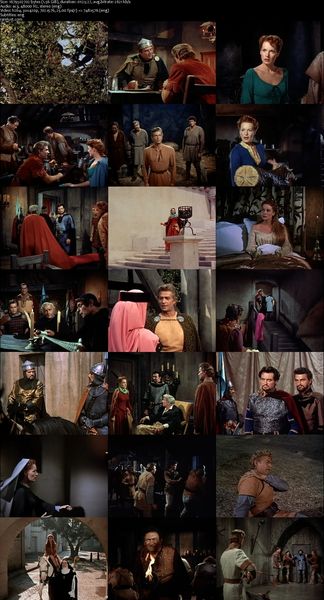 One Response to Lady Godiva of Coventry (1955)