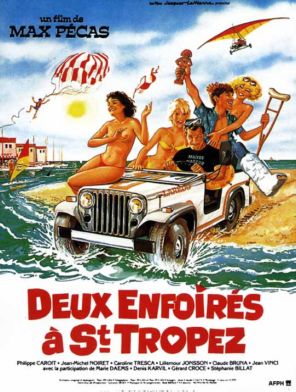 Description: film begins with the release from prison of Paul, sentenced to four months in prison in place of his friend Julius. In order to change Paul’s ideas, Julius decided to take him to Saint-Tropez. The two young men “borrow” in passing a car and make on the way the knowledge of a charming hitchhiker, Evelyne, of which Julius soon falls in love. For Paul, love reappears in the form of his former companion Milka, in the arms of a somewhat disagreeable art dealer called Saedi. It is then that Paul and Julius are proposed to subdue two pre-Columbian statuettes belonging to Saedi, which actually turns out to be a crook. But the larceny will not necessarily unfold as planned by our two companions. 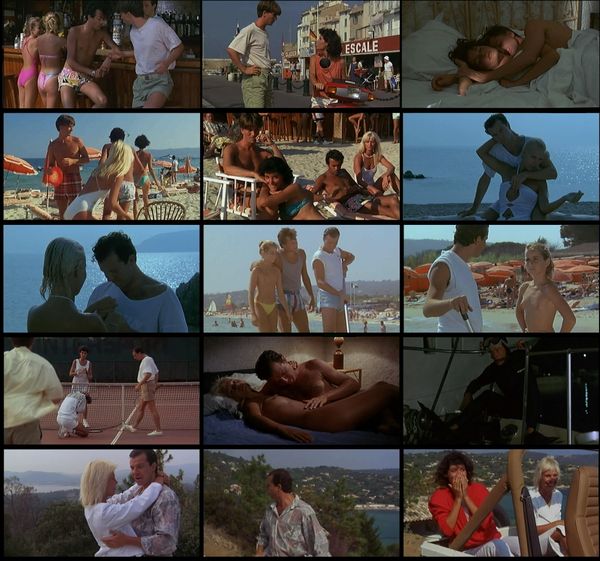 One Response to Deux enfoires a Saint-Tropez (1986)