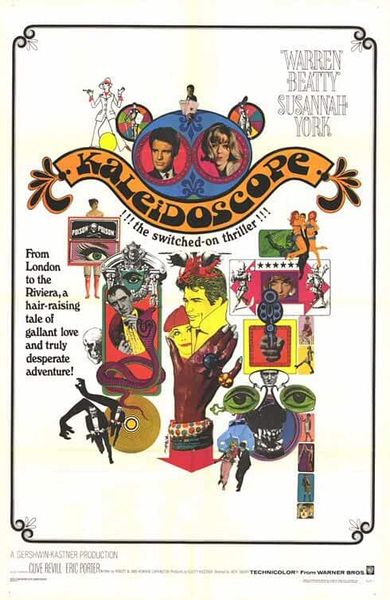 Description: Romantic comedy which has Barney Lincoln and Angel McGinnis as a pair of amorous adventurers in the gambling places of London and the Riviera. Barney Lincoln is a rambling gambling man who scores sensational wins at poker and chemin de fer because he has succeeded in marking the original plates for the backs of all the playing cards manufactured in a plant in Geneva and used in all the gambling joints in Europe. In his gambling depredation, Barney is spotted by Angel McGinnis, the daughter of a Scotland Yard Inspector ‘Manny’ McGinnis on the lookout for a man to do a job. The inspector enlists Barney’s help in playing poker with a shady London character whom Scotland Yard wants to force to financial ruin. 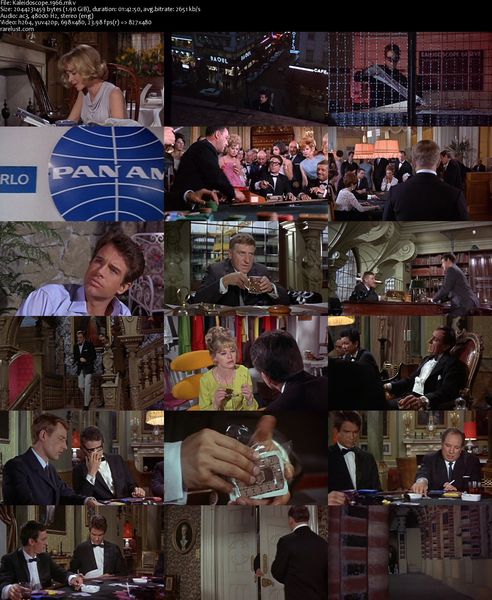