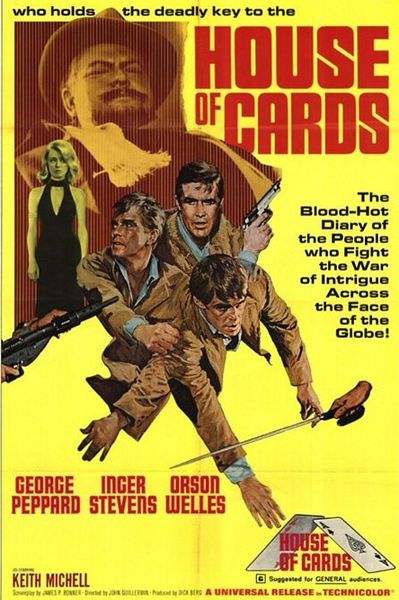 Description:  Leschenhaut and Morillon are trying to organize a plot to overthrow the French government and set up a new fascist organization. Their plans are interrupted by Davis, an American boxer, tutor of young Paul de Villemont; in Villemont Manor he discovers the plot and, after the kidnapping of the boy, he travels to Rome, where the organization would exchange Paul with a list of members stolen by Davis to give to the press. 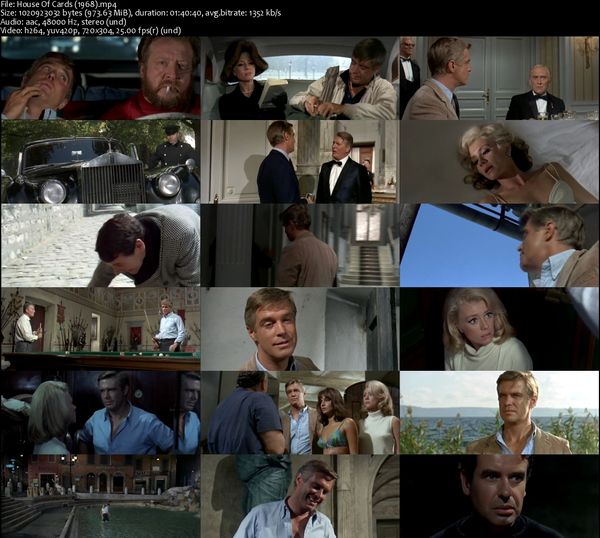