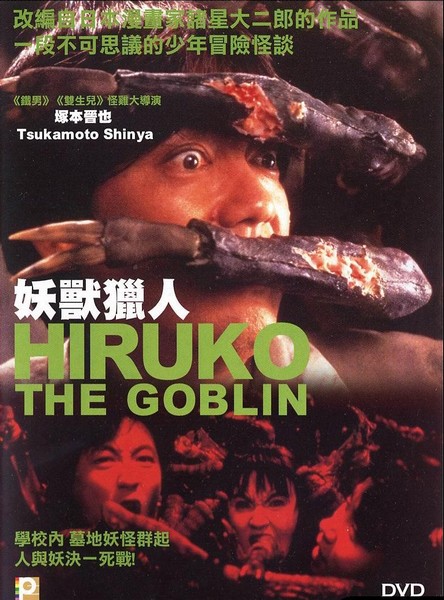 Description: A school was built on one of the Gates of Hell, behind which hordes of demons await the moment they will be free to roam the Earth. Hiruko is a goblin sent to Earth on a reconnaissance mission. He beheads students in order to assemble their heads on the demons’ spider-like bodies. Hieda, an archaeology professor, and Masao, a haunted student, investigate the gory deaths and eventually battle Hiruko. 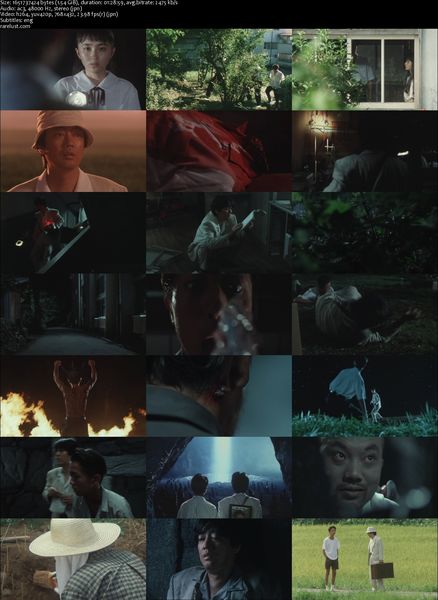 One Response to Hiruko the Goblin (1991)