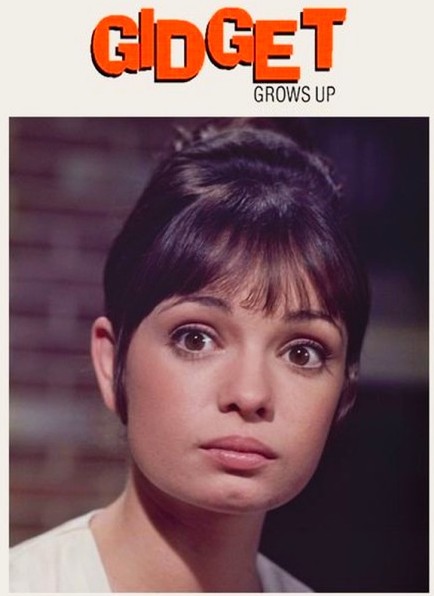 Description: After spending the last two years in Europe as an exchange student, Gidget returns home to California only to discover that things have changed. The letters she had been writing to her beloved “moondoggie” to try to make him jealous have had the wrong effect. Disillusioned with love, and after hearing a speech on television, she decides to make a real difference in the world by going to New York to become a youth worker at the United Nations. While there she has a proposal of marriage from an extremely wealthy Arabian Sheik, but instead she falls for a handsome but older Australian diplomat. 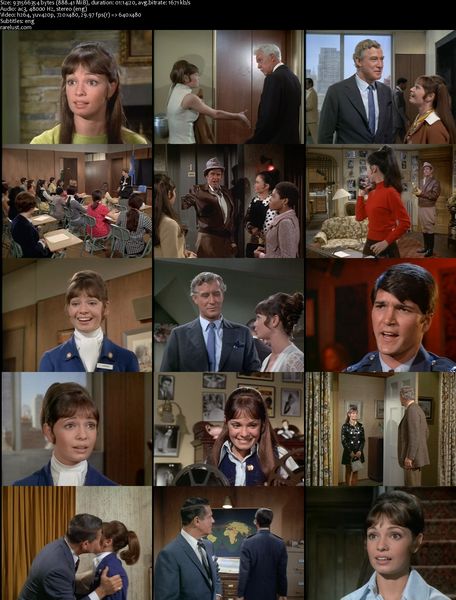 Leave a Reply to Days of Broken Arrows Cancel reply