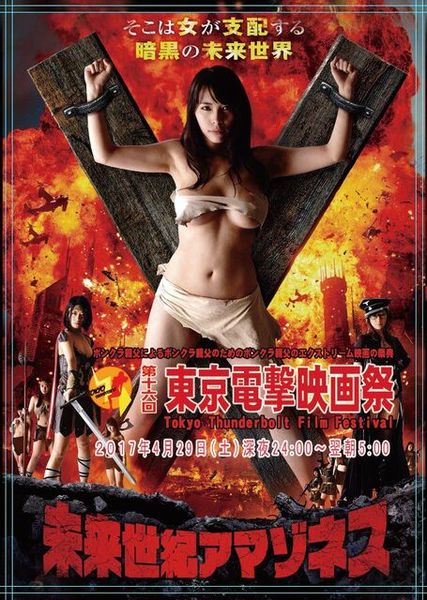 Description: After radical feminism and the emasculation of men have caused the downfall of civilization, the few remaining humans live in various settlements with vast lawless lands in between. 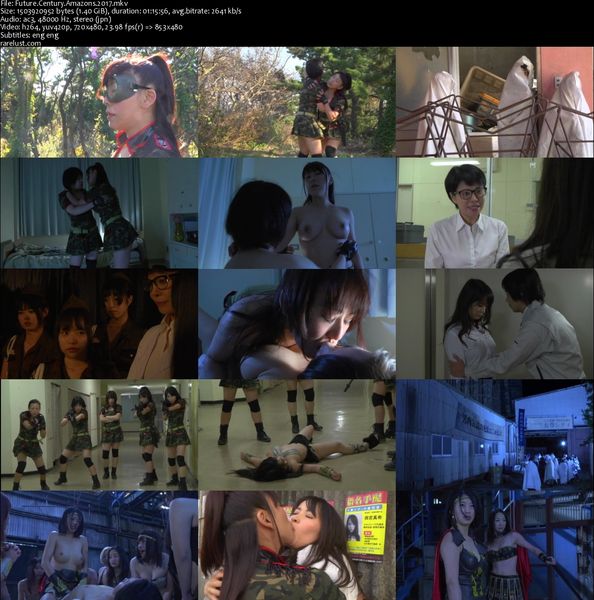 Starring: Kyôko Maki
Description: At about the same time as Dr. Maki Amamiya arrives in Amazon City to become the new artificial insemination expert, Kenta, a man from a Christian villiage, is captured while trying to give some castrated barbarians a proper burial. He is taken to Amazon City but instead of being given the usual treatment afforded to men there, he is chosen for the Male Weaponization Program. Given extremely high doses of testosterone, Kenta soon begins to change… 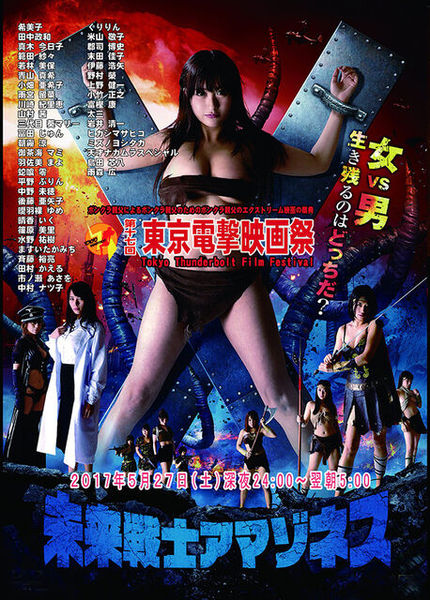 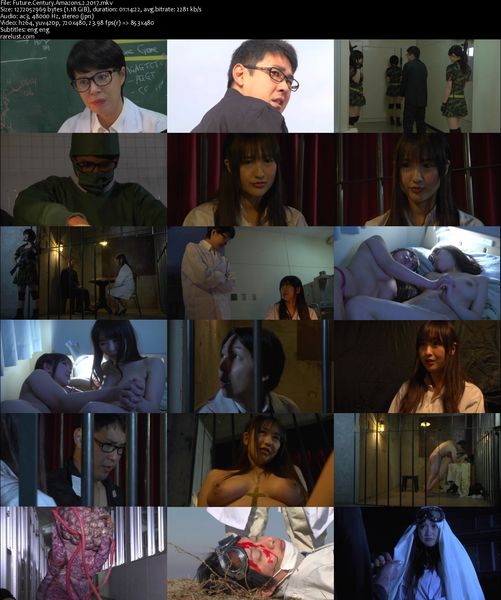