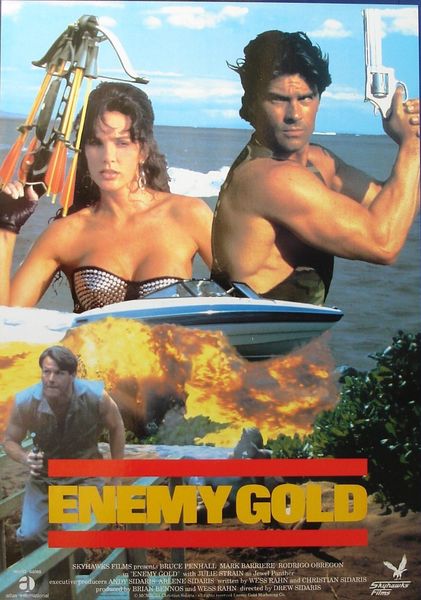 Description: Three Federal agents go in search of gold supposedly hidden by Quantrell during the Civil War after they are suspended by a corrupt official for excessive force during a drug raid. Meanwhile a drug lord (Obregon) hires a hit woman (Strain) to kill the three for interfering with his operations. 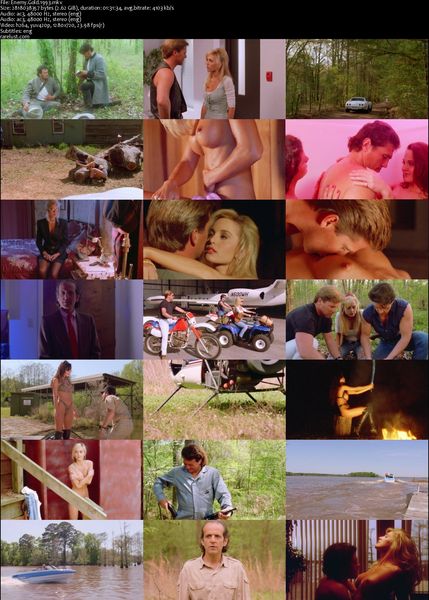