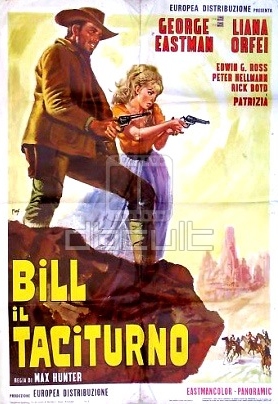 Description: Django arrives in the town of Santa Anna at the behest of a man named Sanders who’d been trying to buy safe passage for his cargo from a Mexican bandit named El Santo. Django finds that Sanders has been killed and that his rival, a man named Thompson, is now trying to deal with El Santo. Django, after a brief involvement with a beautiful young widow named Linda — who has information on a lost gold mine — becomes entangled in this situation by agreeing to escort a shipment through El Santo’s territory. 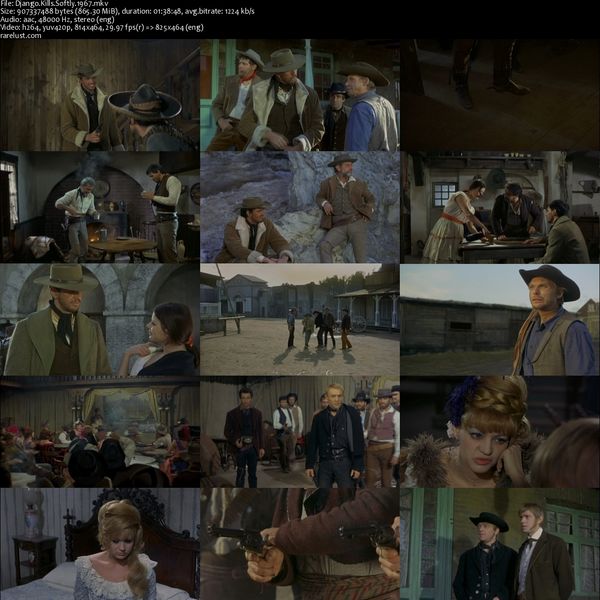 One Response to Django Kills Softly (1967)