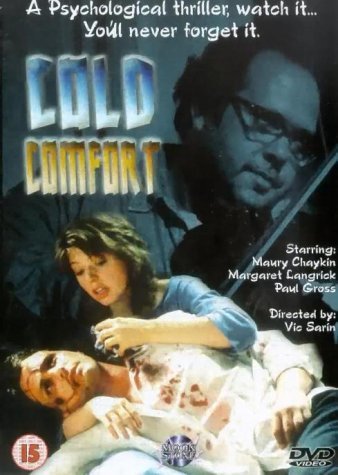 Description: Three lonely people depend on each other when they get stranded at a deserted gas station in a blizzard. Floyd is a truck driver balancing on the edge of lunacy. He is the caring father of Teen Daughter Dolores, but is also torn up by sexual feelings for his daughter. Sales rep. Steven also ends up in the blizzard with his car in a ditch. Floyd rescued Steven and brings him along as a birthday present for Dolores. In all the confusion Steven doesn’t realize at first how he has become a prisoner. He is the pawn in a chess game between father and daughter which evolves in a matter of life and death.