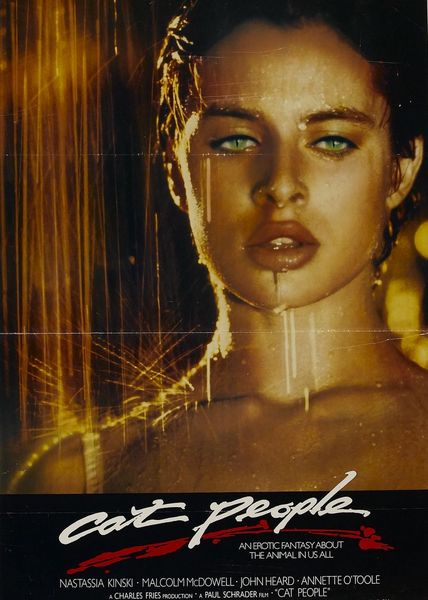 Description: The Cat People originated way back in time, when humans sacrificed their women to leopards, who mated with them. Cat People look similar to humans, but must mate with other Cat People before they transform into panthers. Irene Gallier was raised by adoptive parents and meets her older brother Paul for the first time since childhood. We follow brother and sister – who seem to be the only ones of their kind left. 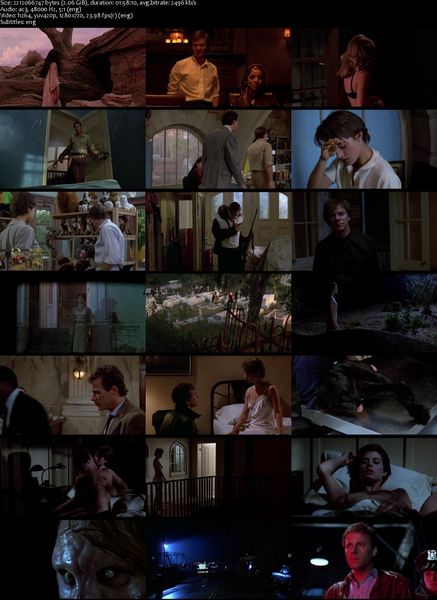