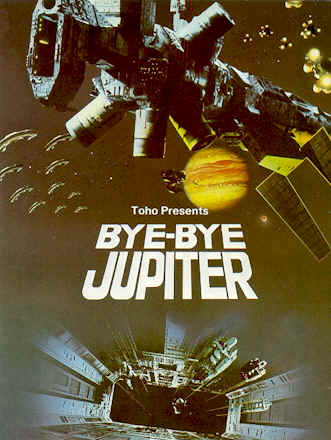 Description: It’s the 22nd Century (2240 AD), and mankind’s population has exponentially expanded beyond Earth’s handling. Therefore, humans now live throughout the Solar System and the total population has gone well over 18 billion. As a result, there’s a severe energy crisis for planets further out from the sun and plans to turn Jupiter into a second sun have been set into motion. However, markings are found on Mars that indicates that alien life lives in Jupiter and the J.S. Project (Jupiter Solarization Project) is put on hold.”