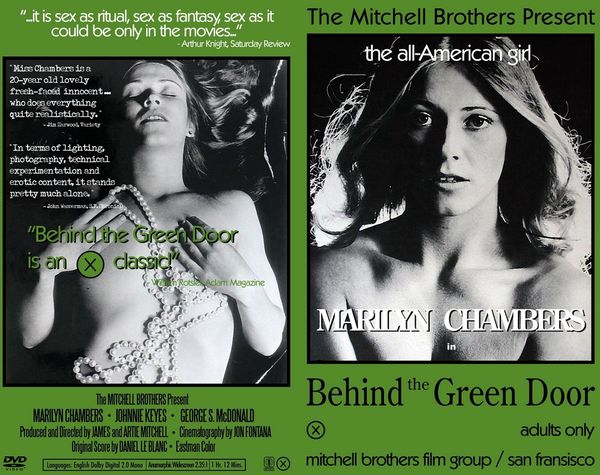 Description: Two men enter a fast food place. The owner asks them about a mysterious matter. After some considerations, one of the two guys accepts to tell the story. Here starts a long flashback: the two men are in a terrace, next to a lake, and one is telling the other a story. A woman sits at a table nearby. Later the same woman is kidnapped. When the blindfold is removed, a woman welcomes her. After a relaxing massage, she is accompanied by 6 women, into a stage, in front of masked men, and women of all kinds. A speaker explains that the woman will be pleased, by all means. The 6 women first, and later some men make love to her, while the audience progressively move into a orgy. This is the end of the flashback. The owner of the fast food place asks what happened after that time, but the men refuse to tell. 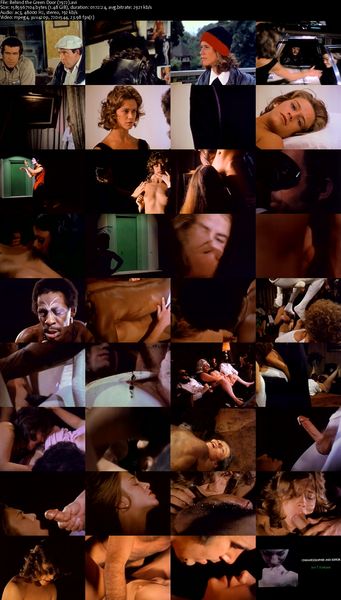