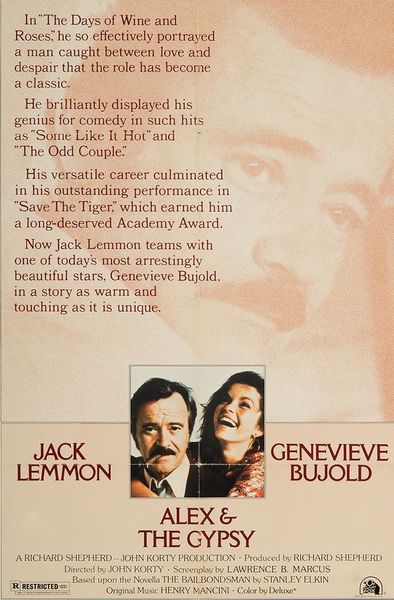 Also known as: Love and Other Crimes

Description: Alexander Main (Jack Lemmon) is a tired, middle-aged bail bondsman who hears from his former girlfriend Maritza (Genevieve Bujold) for the first time in quite a while. The news isn’t good: Maritza is accused of the attempted murder of her abusive lover, and she hopes that Alex can get her out of jail. Alex arranges to have Maritza released into his custody, but while their romance begins to blossom once again, their relationship is still doomed to failure. This downbeat romantic comedy was based on the novel The Bailbondsman by Stanley Elkin. 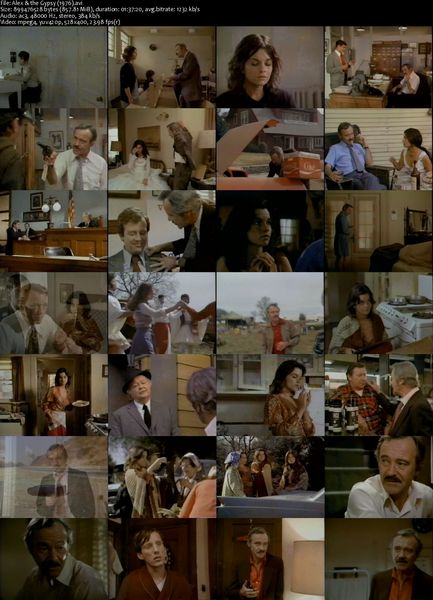