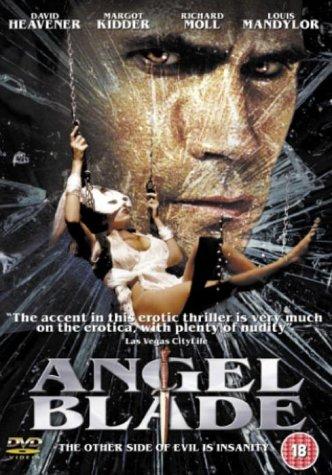 Description: An emotionally damaged cop investigating a spree of prostitute killings discovers that the dark side of Las Vegas is decidedly more grim than he ever suspected in director David Heavener’s gruesome thriller. When a series of teenaged prostitutes fall to the blade of a murderous madman and authorities are left scratching their heads, Detective Bradley Cooper (Heavener) hits the streets in hopes of taking the killer down. Detective Cooper has problems of his own, though, and upon uncovering what he believes to be the truth behind the ruthless killings, he soon realizes just how deadly knowledge can be. 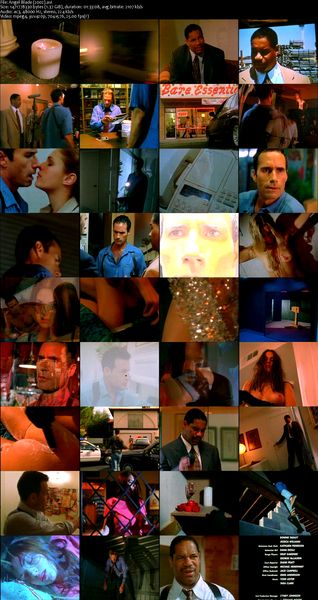