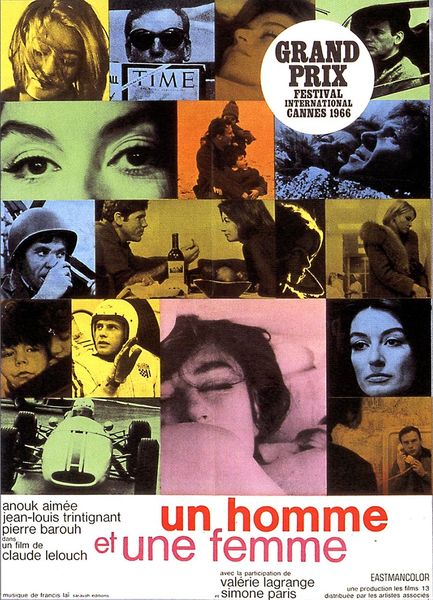 Description: A man and a woman meet by accident on a Sunday evening at their childrens’ boarding school. Slowly they reveal themselves to each other, finding that each is a widow/widower. Each is slow to reveal anything personal so that each revelation is hidden by a misperception. They become friends, then close friends, and then she reveals that she can’t have a lover because, for her, her husband’s memory is still too strong. Much of the film is told wordlessly in action, or through hearing one of their thoughts as they go about their day. 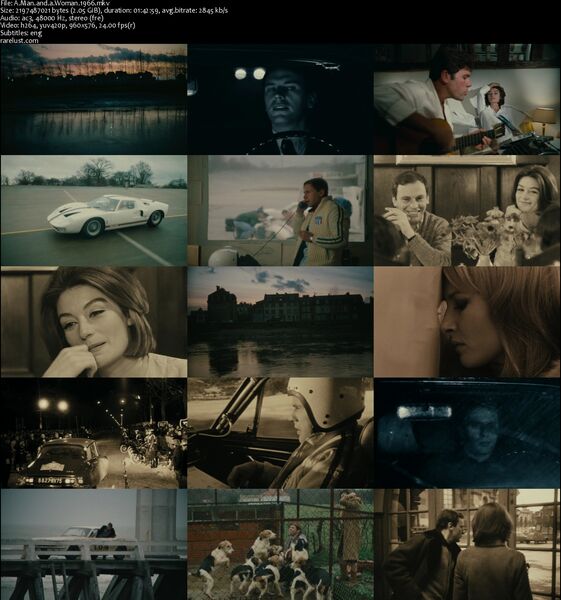 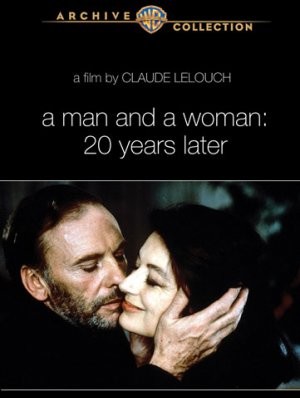 Description: Jean-Louis and Anne have had their fling and separated. Now 20 years have passed. He is still dating various women. She is now a big time director whose most recent film was a very expensive bomb. She comes up with the idea of making a romance based upon her fling with Jean-Louis. She contacts him to gain his permission. Jean-Louis is still in racing and goes away for a desert rally while she begins filming. She finds the mood of their romance difficult to recapture in her film. 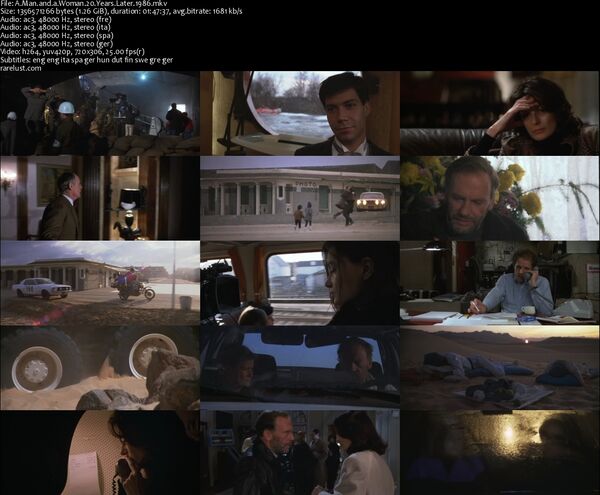 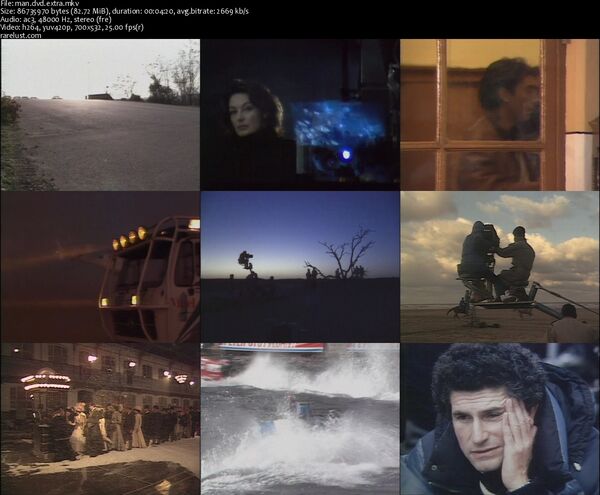 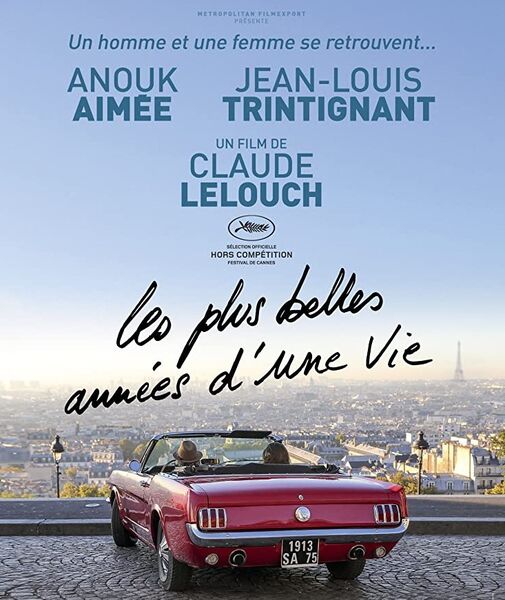 Description: An old man is having memories of a former lover who is still alive. Images of their affair showing them young combine with dreams and poetry 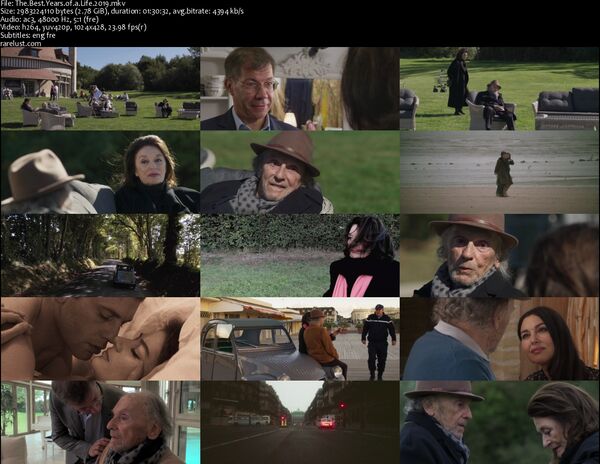