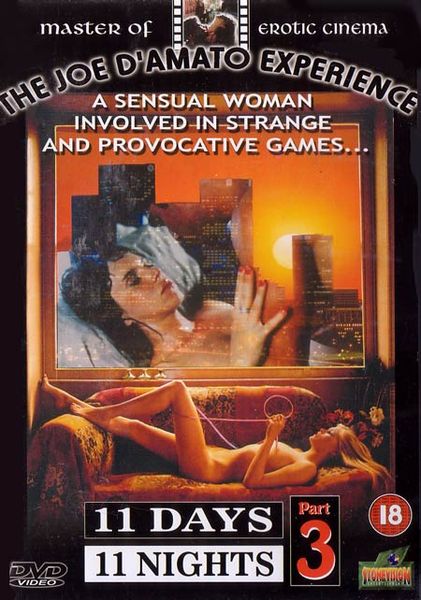 Description:  Courtney, a young reporter, is assigned to report on the story of a young woman who lost her husband in a bizarre voodoo ritual. He decides to take his highly sexed wife Connie on the trip to New Orleans, where she is drawn into a secret affair with one of the locals. Gradually captivated by his spell she eventually flaunts her affair in front of her husband and finally leaves with her new lover to join the voodoo followers. Torn between contempt for his wife’s infidelity and fear for her life, Courtney is left to decide their destiny in a highly charged and pulsating climax. 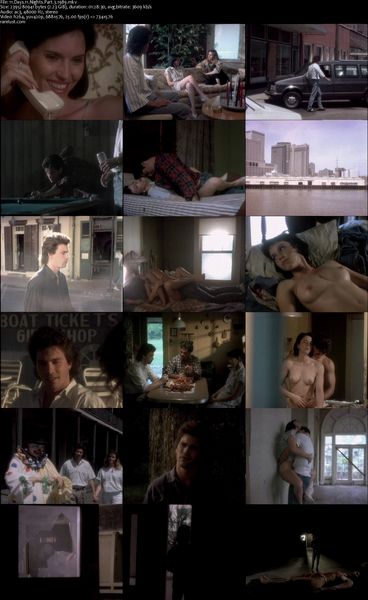