Description:  After escaping from an insane asylum, a young medical student takes on the identity of a dead man to discover the true identity of a man whose picture he saw in a newspaper–who is his exact double. His investigation leads him to a remote island where he discovers a sinister laboratory where a crazed scientist is performing gruesome experiments on live humans–and that his own family has a connection to the scientist. 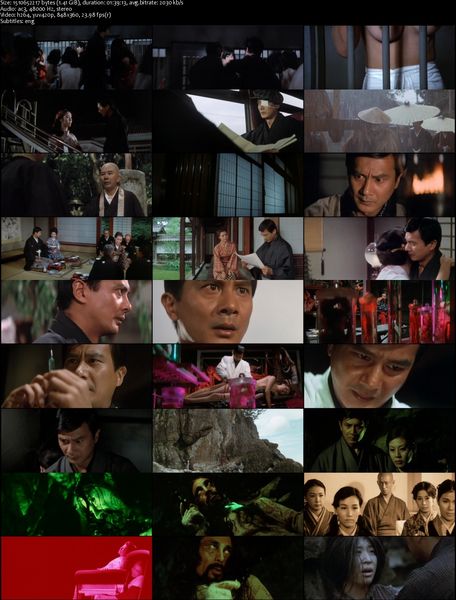