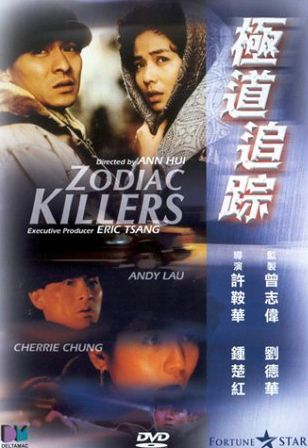 Description: Three young Chinese- Ben, Ming and Cheung with different view to life come to Japan for study. Ben doesn’t like studying and Cheung only wants to find back his girlfriend who disappeared in Japan. Ming wants to get a social status so he marries Yuroko, sister of mafia gang’s godfather Ishikawa. Ben falls in love with Tit Lan, however she loves a Japanese guy, Asano, who’s been taking care by Ishikawa. Later Asano killed the godfather of Ishikawa’s enemy gang so leads himself under arrest of police. Years later Asano comes back to Japan but is killed by Ishikawa because Ishikawa has joined forces with the rival gang. Before Asano’s death, he gives the evidence to Tit Lan and tells her to expose Ishikawa on Matsuda. Tit Lan asks help from Ben but she’s got killed by the gang. Now it’s Ben turns to be exterminated. 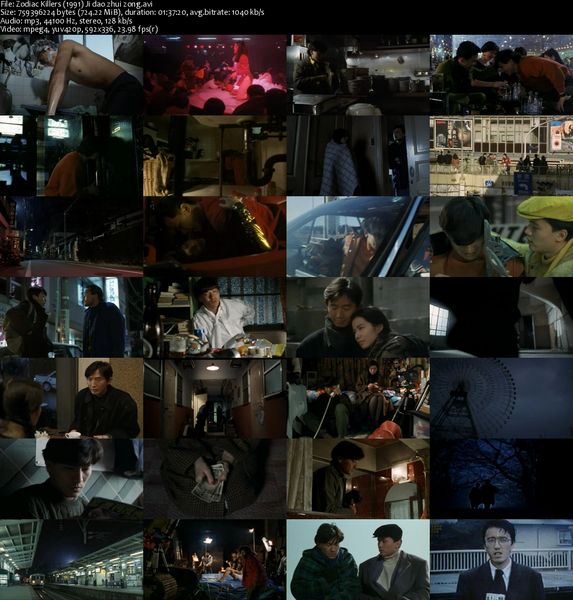