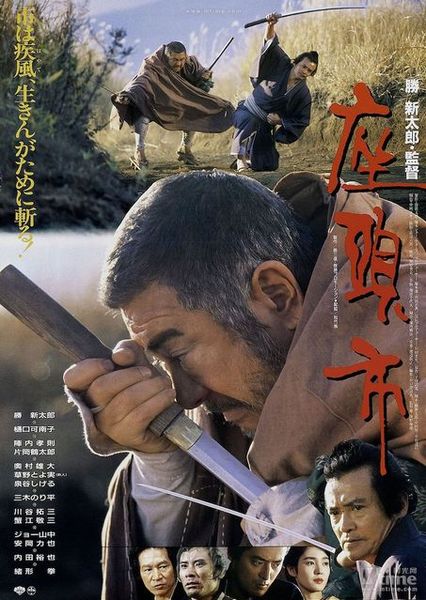 Description: Older, wiser but still a wandering loner, the blind, peace-loving masseur Ichi seeks a peaceful life in a rural village. When he’s caught in the middle of a power struggle between two rival Yakuza clans, his reputation as a deadly defender of the innocent is put to the ultimate test in a series of sword-slashing showdowns. 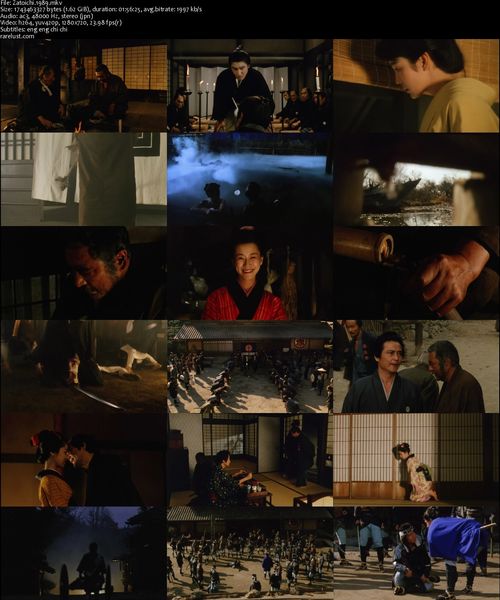