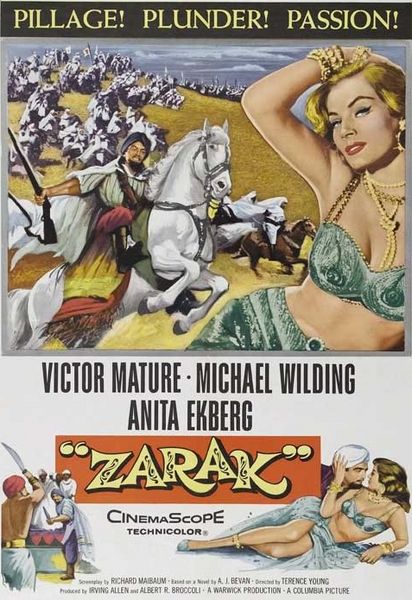 Description: On the mountainous frontier between British India and Afghanistan, circa 1860s, Zarak Khan kisses Salma, the youngest wife of his father, Haji Khan. Outraged, his father orders Zarak to be flogged to death but spares his life at the urging of an elderly Mullah. Zarak now leaves his village and becomes a notorious outlaw, prompting the British to assign a Major Ingram to capture him. Zarak and Ingram have several encounters, developing a grudging respect for each other. When Ingram is captured by Ahmad, one of Zarak’s rivals, Zarak risks his life to save the British officer. 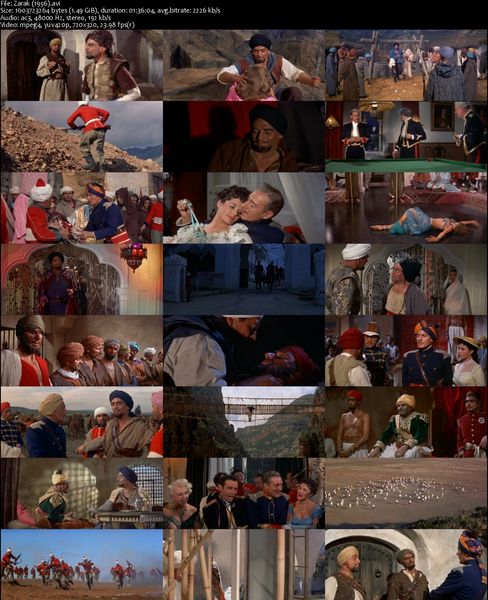