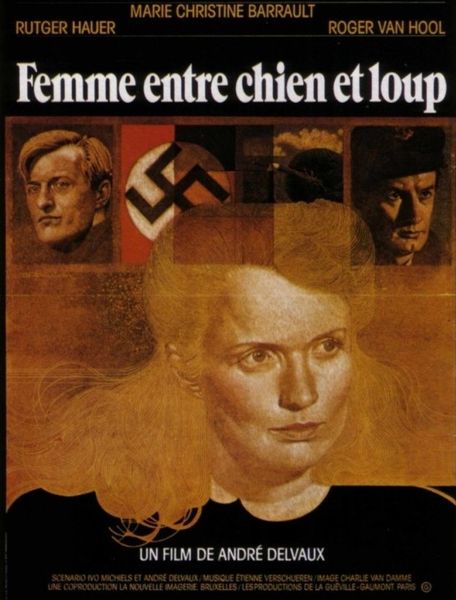 Description: The story of a woman’s love for two young men. Antwerp, Belgium, 1940. Lieve (Marie-Christine Barrault) marries Adriaan (Rutger Hauer), a Flemish idealist, who is drawn towards Germany by the occupation to the Eastern Front. She shelters the resistant François (Roger Van Hool) in 1942 and discovers with him what love is really about. At the liberation, she’s reunited with a bruised and sentenced Adriaan. In spite of her passion for François, she cannot bring herself to abandon him in these trying circumstances. But she slowly drifts away from her husband, while she senses that François, who is monopolized by his career, is slowly drifting away from her. 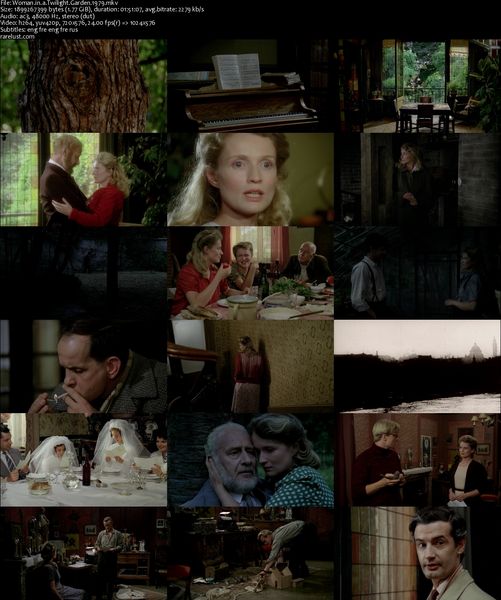 One Response to Woman in a Twilight Garden (1979)