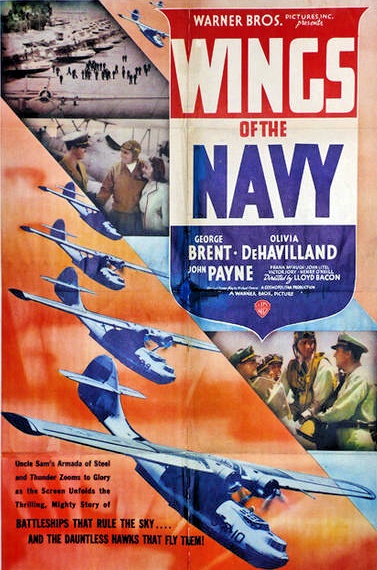 Description: Jerry and Cass have always been competitive. Now that Cass is a well respected Naval aviator like his father, Jerry leaves the submarine service to become a flying cadet with Class 61 at Pensacola. During training, Jerry meets and falls for Cass’s fiancée Irene. After air sickness, jitters and a crash landing, Jerry gets his wings. Cass is not as lucky as he is crippled in a crash and must retire. Cass designs a new fighter for the Navy as Jerry pilots flying boats in San Diego. Jerry will do anything to show Cass that he is a better pilot, even if it means leaving the Navy to test the experimental fighter that killed test pilot Steve Conners. 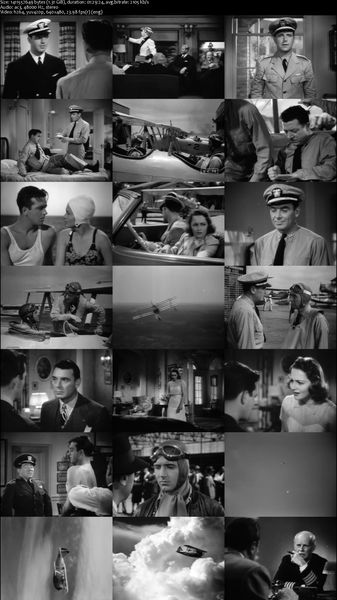