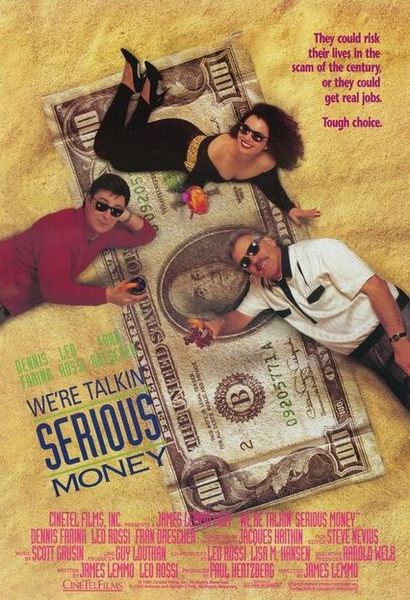 Description: Comedy about two misfit men who lose a borrowed ten grand from a mob kingpin and must flee from NY to LA, only to there get involved in a caper involving a video of Senators in compromising positions. Given a cool million for the video, they are then pursued for the money, which brings about a surprise ending to the film, as well as to their bungling adventures. 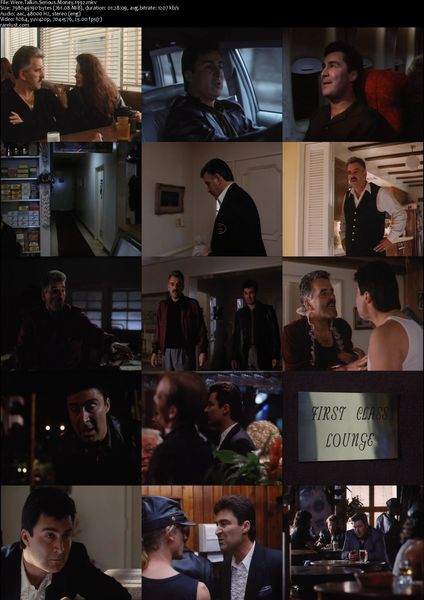