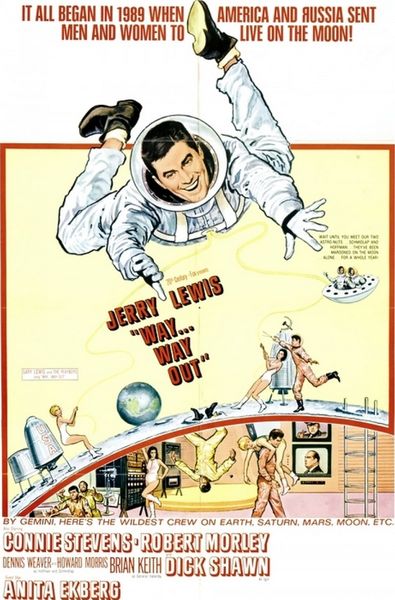 Description:  Jerry Lewis plays astronaut Peter Mattemore in this wacky space comedy about a marriage of convenience that is put to the test. The American government has been having trouble with all the male astronauts sent to man its moon based space station, primarily that they quickly become sex starved and go crazy. Seeing how well married Russian astronauts handle being alone in space the government decides it may be best to send a married couple to the moon. Astronaut Peter Mattemore is then forced to marry Astronaut Eileen Forbes (played by Connie Stevens) in a marriage of convenience. 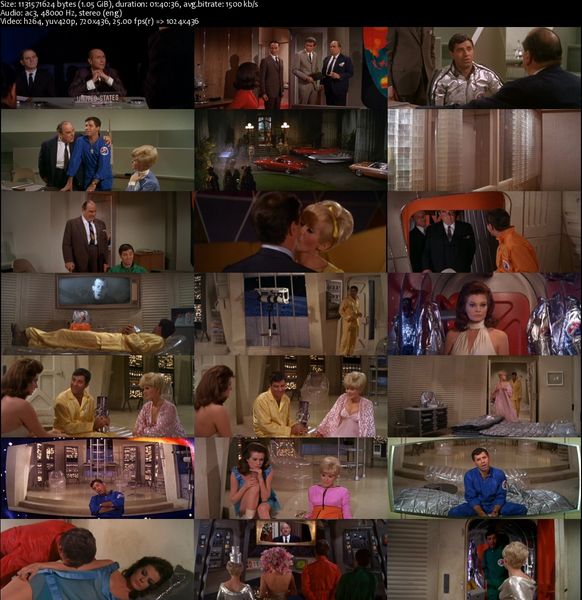