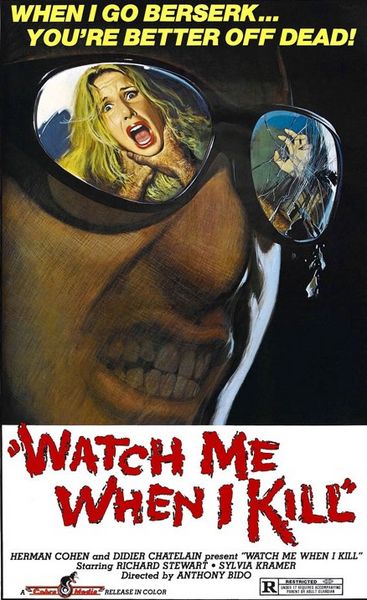 Description:  A pharmacist is murdered, and a woman happens to see the culprit leave the scene. She soon finds herself being stalked by the killer, and when her boyfriend tries to discover who the murderer is and stop him, he begins to find out that there is much more to the murder than the ordinary killing it first appeared to be.

Review:  Good Italian horror…I just watched Watch Me When I Kill this evening and found it to be a very good film. This woman stops by a chemist to pick up some painkillers. she is told to come back another day by some voice she hears. the chemist is lying dead in the back of the shop. so she is now involved in a murder case. there were some quite gory senses with throat-slitting, and strangulations, apart from that i found it to be a very good storyline. I though that the director of the film, (Antonio Bido) did i very good job in making the film, i found the storyline to be quite gripping to watch as the story made sense more than some other Italian horrors that i have seen. Good Movie: Recommended 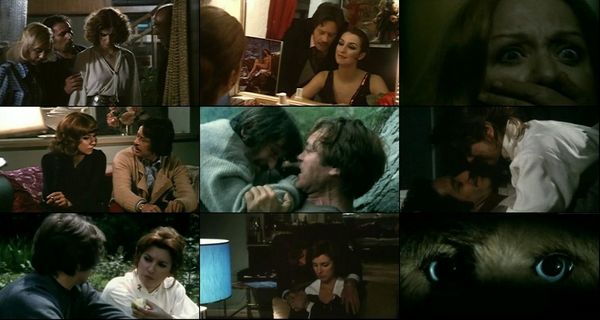